Painter Vincent Van Gogh died more than 130 years ago – but his work continues to capture the imagination of people all over the world.

Soon, many will focus their attention on Minnesota, where a collection of Van Gogh’s artwork will be on display at the Minneapolis Institute of Art.

“It’s a big deal, and it’s exciting stuff,” said Alex Bortolot, content strategist at the institute. “Rarely, if you have five, actually six works by Van Gogh in this ‘Olive Groves’ series, all in one place at once.”

The exhibition will be a homecoming for the Museum’s “olive trees”.

This painting has been loaned since October 2021 to the Van Gogh Museum in Amsterdam, and the Dallas Museum of Art.

“I think it’s cool,” exclaims Amy Colseth, a contemporary illustrator from Blaine. “It would be great to see a Van Gogh painting in person. You see all these paintings on the internet and you don’t get a good idea of ​​composition, layers and brush strokes.” 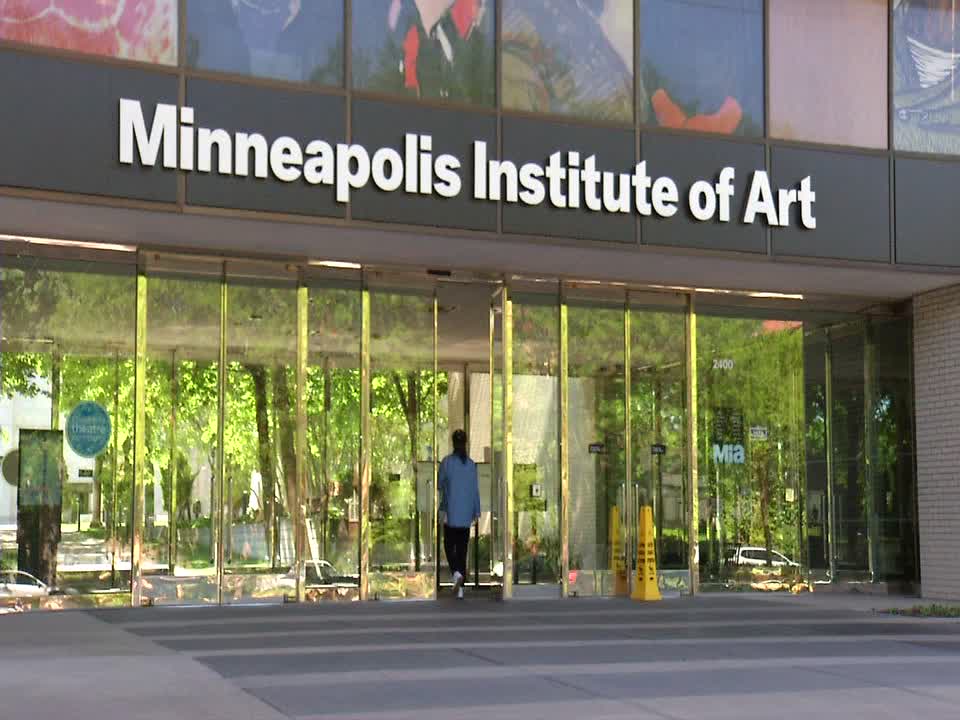 “He was clearly fascinated by how these people turned out,” Bortolot adds. “The olive groves of southern France changed shape and color literally hour by hour.”

But this will not be a solo act.

The Institute also acquired – on loan from those museums in Amsterdam and Dallas – five other paintings by Van Gogh from his time in southern France in mid to late 1889.

“Usually, you have to hop on a plane and go to two different continents to see those works, so getting them all together is really special,” notes Bortolot. “Maybe it happened once in a lifetime.”

The exhibition, “Van Gogh and the Olive Groves”, will include rough drawings.

It will be located in a specially prepared gallery.

Experts say Van Gogh is still a huge magnet, more than a century after his death.

The paintings will be displayed near other artists of the period, such as Gaugin, Monet and Degas.

“His colors are beautiful,” she says. “The complementary colors he uses are really some of the most impressive things for me about him, seeing how he uses his color.”

He believes that the continued appeal of his work is partly related to our troubled times.

“As a human being, he’s a very charismatic person, and like many of us, he’s gone through hard times,” notes Bortolot. “But he had such a strong creative drive that he produced these beautiful works of art.”

Records show that Van Gogh was very prolific during his lifetime.

Some of these artworks are worth millions.

“He’s an incredibly talented painter. Bortolot makes clear that his paintings are beautiful. However, he was largely unrecognized in life. He was not given credit for his day when he was alive, but he is dumbfounded to be a celebrity in the art world and beyond today” .

He also says that researchers find that Van Gogh was more methodical in his painting style, not in a rush to get a picture on canvas.

However, Bortolott also says that he sometimes put the finished paintings outside in the sun, to speed up the drying process.

“The new photography is actually revealing his fingerprints on some of these paintings,” he says. “So he was handling these panels while the paint was still hard. We have accurate depictions showing the edges of his fingerprints on the canvases themselves.”

Kulseth says her work was influenced by Van Gogh – that, learning about his turbulent life.

An incredible talent, which was not fully recognized during his lifetime.

“I think his escape was art,” Kulseth says. “That’s a way of approaching things, but watching his art evolve and change was really – I think it was so much fun.”

Tickets for “Van Gogh and the Olive Groves” will go on sale to the public on June 13.

It’s already up for sale to our contributing museum members.

The exhibition begins on June 25 and runs until September 18.

You can learn more about the exhibition over here.