The following article is an opinion piece written by Andrew Radin. The opinions and opinions expressed in this article are those of the author and do not necessarily reflect the official position of Technology Networks.

Investors have been largely drawn to the hype, throwing an unprecedented amount of funding toward AI-focused startups. However, the immediate expectation of new treatments against incurable diseases has not yet been realized. As such, we are seeing a wave of devaluations, devaluations, and severe disappointment with the industry.

There is a reason for that. We simply cannot deploy a machine on our own to find new treatments against complex human biology. The science of drug discovery is rigorous and so our expectations need to be reorganized. The practical application of AI and how we think about it along with drug discovery will be an evolution, not a revolution. The place of AI in discovery is a complex relationship that needs to be approached with caution, it is by no means a panacea.

Artificial intelligence is a branch of computer science designed to imitate how the human brain solves problems and makes decisions. It has been around for nearly 100 years and the use of artificial intelligence is nothing new in the story of pharmaceutical innovation. Drug discovery has evolved over decades, and in fact, artificial intelligence has been used to help support this development, although it is not widely discussed. One classic example is the use of artificial intelligence models to help determine relationships between structural properties of chemical compounds and biological activity. They are essential for drug discovery and help scientists better predict how a drug candidate will work in the body. While their predictions are limited by model limitations, they have introduced significant efficiencies in the drug discovery process, allowing scientists to focus on potential drugs that have an increased chance of fighting a specific disease.

However, today we are trying to solve the most complex diseases and trying to combat them with greater accuracy, safety and effectiveness than the previous treatments that came before. Fortunately, we are now in an age with a wealth of data on human biology as well as the ability to analyze large amounts of that data thanks to inexpensive and powerful technology. The ability of artificial intelligence to treat these complex diseases has greatly increased, with the caveat that finding cures and cures is becoming increasingly difficult.

We can now build a complete The virtual world around drug discovery, including in silico Models that simulate human disease using vast amounts of genomic, phenotypic and chemical data. This data can be freely accessed and analyzed inexpensively. We can use computational methods and algorithms to identify disease features that are often missing from detection methods due to their reliance on one pre-determined hypothesis. We can evaluate potential treatments against multiple targets at the same time. We, as human beings, cannot do more than one thing at a time. AI fills that gap for us, but it still needs us to guide it along the way.

We can Accelerate drug entry into preclinical testing using AI to cut steps to get started in vivo tests. We can compare libraries of potential compounds with disease targets at lightning speed. We can now better predict the viability of these compounds against the signs of safety and efficacy. This level of progress could take years using traditional methods but by incorporating the technology, as opposed to just one or two compounds, we can do all of this in a matter of weeks.

Steady investments in artificial intelligence are paying off. However, unrealistic expectations inadvertently create barriers to wider adoption. Several AI companies have identified new therapies against new disease targets with great potential for treating previously untreatable diseases, including lupus, glioblastoma, aggressive cancers, and fibrotic diseases. The fact that we can use AI to increase the speed of finding these potential new treatments is a huge success — it is creating a range of new drugs that may soon change the way we treat disease.

AI is already impacting drug discovery in new, previously unimaginable ways. But it’s all about how we judge success. If a machine alone cures a complex disease, we will never have success.

The potential of AI multiplies when combined with better education, because with a better understanding of the possibilities and expectations, more adoption will occur. The more companies we improve drug discovery with AI, the more treatments we will find over time. However, these candidates still need to withstand years of clinical research and prove that they are safe and effective in humans. While we may have aggressively shifted the timeline with the proper application of AI, we still have a roadmap to follow that will take years and require rigorous scientific work.

It will be an advanced science. The strongest players will continue to build a steady stream of results, even if they come more slowly and with less fanfare than founders, investors, and the media wanted. This constant flow of empirical evidence will lead to a new appreciation of artificial intelligence. One where the real value is delivered.

Any scientist who works in an R&D lab will tell you that they have harnessed all available technologies to their highest potential in order to treat disease and improve lives. For us, to say that AI will revolutionize their work is a detriment to all the innovations that came before us. We need to continue to treat it as an evolution that will happen over time and understand how far we have come already.

The fact remains that AI has been in use for decades, and it is evolving along with stronger computational power and data availability. This will continue and we will discover more hacks as a result. These breakouts won’t happen overnight, but they will. 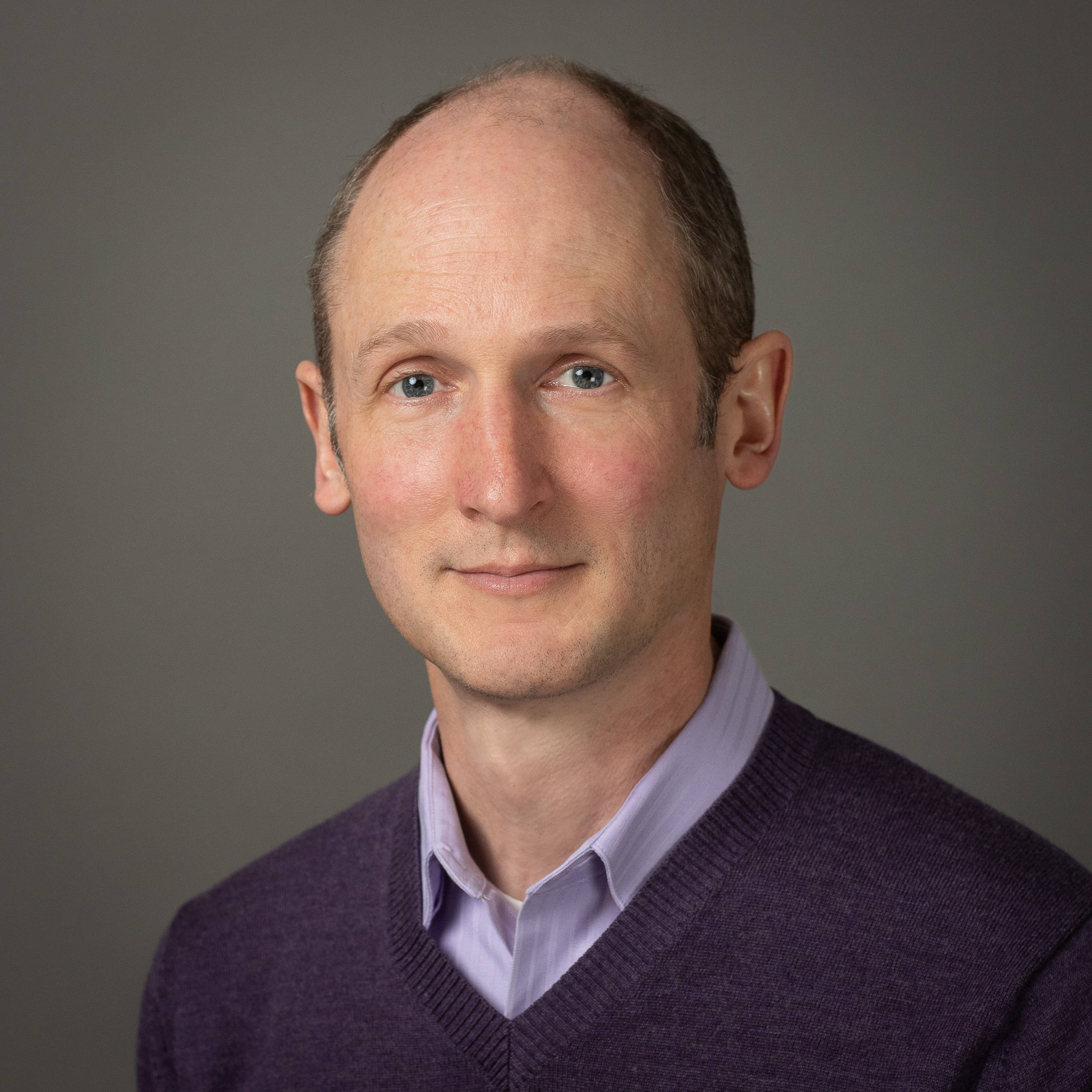 Andrew A. Radin is the co-founder and CEO of Aria Pharmaceuticals. Andrew created the company’s first drug development algorithms as part of his studies in biomedical informatics at Stanford University in 2014. Since founding Aria, Andrew has been selected as an Emerging Pharma Leader by Pharma Executive Magazine, invited to give a lecture at TEDMED, and has been named Best 100 Artificial Intelligence Leaders by Deep Knowledge Analytics. In addition to his duties as CEO at Aria, Andrew serves as a consultant for drug development at Stanford University’s SPARK and StartX startup acceleration programs at Stanford University. Prior to co-founding Aria, Andrew worked as Chief Technology Officer for several successful internet startups. His previous projects have reached tens of millions of people in telephone systems, advertising networks, video games, and geographic mapping systems. Andrew studied Biomedical Informatics in the SCPD graduate program at Stanford University and received his Master of Science and Bachelor of Science in Computer Science from Rochester Institute of Technology.