Yamamoto was going through his worst period in Super Formula since joining Nakajima Racing at the start of the 2021 season, finishing 13th in the championship last year with just 13 points.

The start of the second season with Satoru Nakajima’s team of the same name was also poor, with the 33-year-old scoring just two points in the opening four races of the year and struggling to break into the second quarter in the playoffs.

But last weekend’s Sugo Tour finally provided a glimmer of hope as Yamamoto set an impressive time of 1m05.148 seconds to top Group One qualifying, earning a place within the top 12 for only the second time this season.

A mistake on his last lap in the second quarter meant he ended up at the slowest, 11th place on the net after a Nobuharu Matsushita penalty, but Yamamoto nonetheless was encouraged by his best qualifying performance since Motegi last year, when he secured a spot on top. Row on a wet track.

“We made a lot of progress in getting the best time in the first quarter and highlighting the condition of the car, and if we can continue to drive at this level, I think the results will come,” Yamamoto said.

“It’s frustrating that we didn’t get a result this time, but I think Q1 was a good qualifying session. I need to get results when I’m in good shape.” 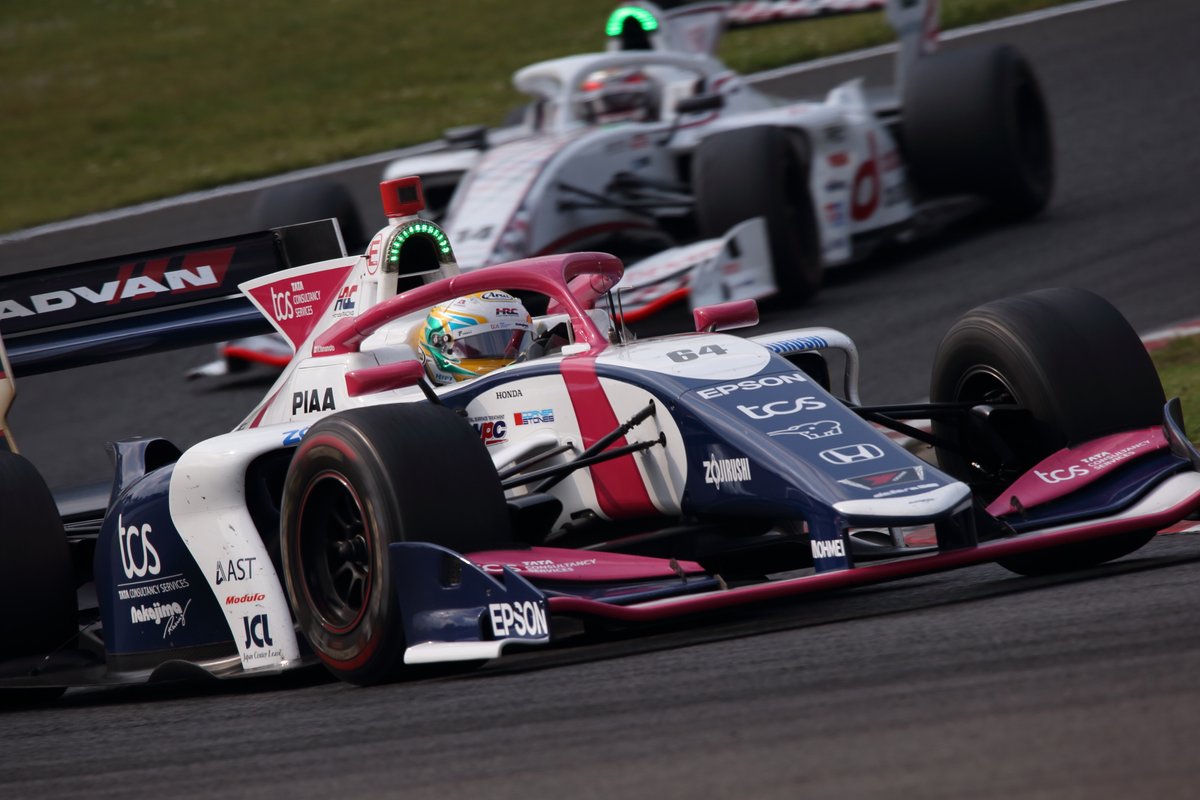 Although in-form Mugen Honda’s Tomoki Nojiri was in a different league in the playoffs as he took fourth in a row with a solid time of 1m04.349s, nearly four-tenths of his nearest competitor, there wasn’t much to separate the drivers from second to Second. X on the network.

Yamamoto felt he could have made a huge improvement on his efforts in the first quarter had he been able to put together a clean lap, explaining that he wasted time through a Hi-Point corner with dirty tires after going off the track at the S curve.

“I should have been able to get to the range of 1m04s,” he said. “I think I could have gotten into the 1m04s range. But I didn’t actually put the lap together.

“Nojiri was by far the fastest, and at the moment not in hand, but I didn’t think I’d be able to do 1m05.1s in Q1. I want to keep that good form and not stray off the beaten path.”

Come to the race, Yamamoto was lucky to avoid any damage or penalty for colliding with Kondo Racing’s Kenta Yamashita in the first turn, but his race was effectively ruined when Nakajima Racing accidentally customized a tire for teammate Toshiki Oyo to his car, forcing him to dig once seconds in the largest number of cycles.

The extra stop dropped him well off the rankings and he eventually finished 12th, and he has held fourth with no points for the year in five races.

Speaking after the race, Yamamoto admitted he needed to qualify above the grid to improve his points-finishing odds, having shown he can be fast one lap in Q1.

“Looking at the results alone, the race was not going well and I couldn’t put it all together, but finally I was able to get to the front in qualifying,” he said. 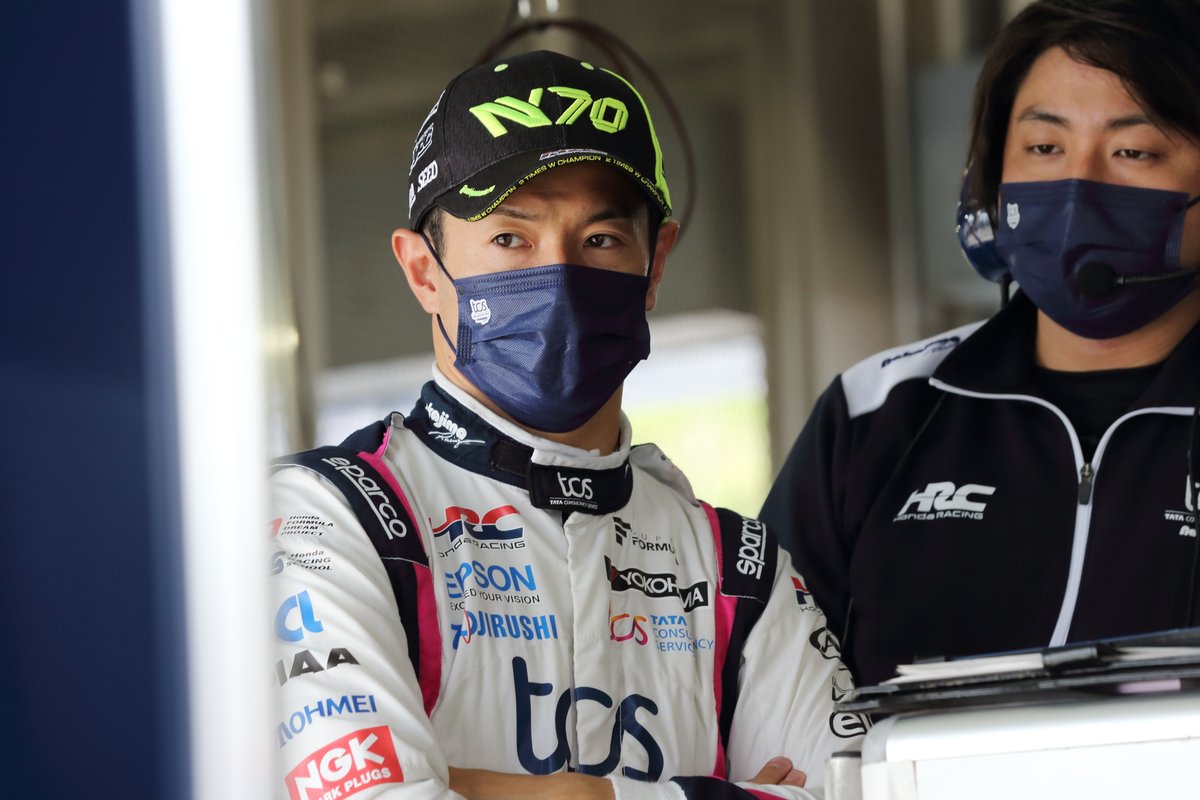 “It was the first time we’ve used this setup, so I’ve been messing around a bit, but we’ll sort things out and move on to the next race.

“As for this race, if you are into it [midfield] The group, it’s a tough fight even if your pace is good. If I had been able to race a little closer to the front, I think the race would have turned out differently.

“This time I made a mistake in qualifying and it cost me that, so next time I’ll do my best to qualify well.”

Oyo earned Nakajima Racing’s first podium finish of the season in Sugo in second place, having qualified for fifth.